We are infinite learners

And love to share what we learn with others

The Impact of Artificial Intelligence (AI) on Business Strategy 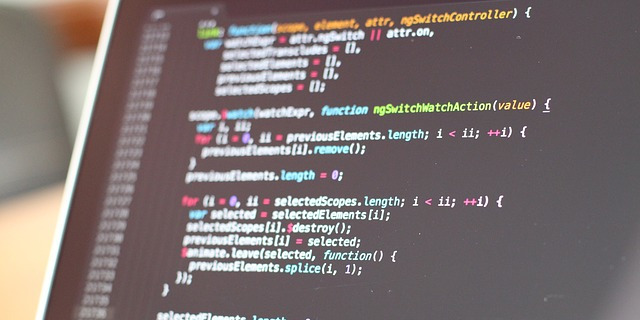 During the month of April, an I2B team traveled to O’Reilly Media’s annual Artificial Intelligence (AI) conference in New York, where they showcased the world’s largest technology companies and universities.

In this four-day seminar, we had the opportunity to soak up everything that is being done globally, from seeing predictive maintenance models, segmentation algorithms and even talking to NASA engineers about their challenges in big data processing. 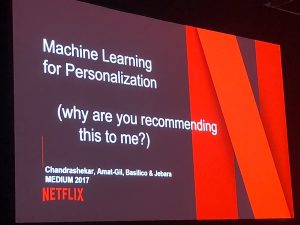 In this sense, it was surprising to see the diversity of activities and industries where this new technology applies. Today we see Machine Learning strongly installed in marketing and advertising, but is already beginning to be part of other activities or industries, such as mining, procurement or construction among others.  Now, the question is:

In spite of being a subject that has been widely cited in recent years at a global level, why do we still not see artificial intelligence really taking off in Chile?

Understanding the international context with the applications and tools that are being created, we were able to realize that in Chile and the rest of the region we have the same technical capabilities and potential as anywhere in the world. The main difference we have been able to detect is that companies still do not move their OKR (or KPI) considering the implementation of Deep Learning in their processes, which some see as an expense (could we imagine Tesla or Salesforce saying this?).

At I2B we believe it’s a matter of time. Like websites in the 90’s, artificial intelligence today is considered a “rare bug” or an unnecessary luxury, but most likely in the coming years we will see how it transcends and penetrates most (or perhaps all) industries, transforming into a new commercial and operational standard. This raises a new question:

Why should I explore this technology today, even though it will come into my hands when it becomes a standard?

There is no single correct answer, but what we have come to understand is that the introduction of this technology is not an incremental competitive advantage, but a transformational one. That is to say, given the potential that its application can have in the medium and long term, we see that it is capable of transforming or transferring the added value from one business to another, allowing its early implementation to be the real advantage after all.

A great example for this is the case of the Israeli company Mobileye, who after almost twenty years of collecting transport data today have become the brains behind the autonomous vehicles of the world’s largest automobiles, questioning: where will the value be tomorrow?

Returning to the original question, why in Chile do we still not see the proliferation of Artificial Intelligence implementation?

The truth is that this phenomenon has already begun, and we are not referring to the big tech companies such as Uber, Netflix or Facebook that live on our phones, but rather in national enterprises such as NotCo or Rexys, for example. The first is a company that creates food from vegetable ingredients, maintaining the flavor and texture of the originals thanks to the fact that the recipe is generated by Deep Learning. The paradigm shift: it uses 83% less water, generates 37% less CO2 and does not use animal protein in its production.

In the case of Rexys, it is a B2B-oriented company that creates personalized consumer experiences for the digital store, allowing it to recommend ad hoc products to the customer who visualizes the product according to the user’s behavior, becoming the engine that decides which product can have the greatest value for each customer.

With examples like these we can realize that it is a worldwide phenomenon and that it exists in Chile. The subject of AI, however futuristic it may sound at times, is something that is happening and that sooner or later will participate in some way in each industry, producing changes that are worth questioning:

How could this type of technology impact my industry? How could AI change my strategy?

Back to all articles