We are infinite learners

And love to share what we learn with others

Rethinking education in the digital age 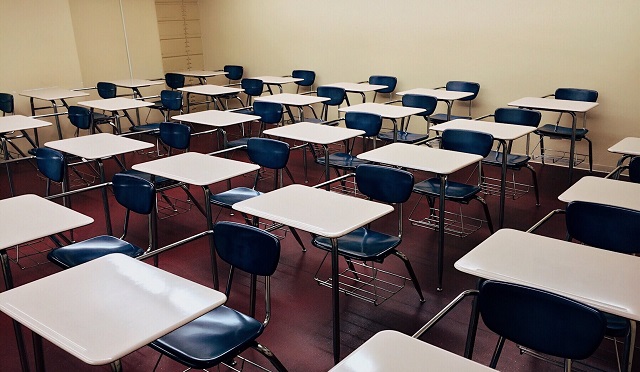 During my time living in China, one of the things that struck me the most was the discipline and self-demand of the Japanese and Koreans in front of studying, compared to that of Western students, and mainly Latin Americans.

When I visited both countries I shared my concern, and the response from Japanese and Koreans was practically the same: given that their natural resources have always been scarce, their main source of income and their progress comes from things they create themselves. They know that the only way to emerge is through innovation, and that’s why they feel that their effort has to go further, they can’t stop learning. Their main resource is people, and therefore there is nothing more important than education.

Without a doubt, this has been the main reason for the economic miracle of South Korea, a country considered an economic power, and which before the 1960s, was poorer than most Latin American countries. Not only was South Korea able to put education at the heart of the country’s development, but it also understood the need to prioritize technology as a central part of education.

I’m sure he wasn’t the only one who thought that traditional education should change, and that made me even more convinced. The gap that exists between the knowledge of the new workforce entering a company in South Korea and the expectations of the position are much smaller than in a Latin American company, and is not due to the technical skills, but to the way they were educated.

Despite the technological context in which we live, where we have even seen improvements in conventional methods of education, there is still little emphasis on the individual development of people. Many students don’t understand why they are learning what they are expected to learn, making classes meaningless to them. In addition, they are forced to meet strict deadlines instead of seeking creativity and curiosity, and the emphasis on grades translates into a constant fear of failure. On the other hand, teachers are full of administrative tasks, from class planning, homework, and grading, so they end up neglecting to give personalized attention to each student.

So what could we do to improve education and take it to the next level?

You Order Me: transforming data into action

Growth Hacking: know why you should consider it in your business

Firstly, to understand that while some schools continue to teach 19th century content, the new generations live in a physical and digital reality, where digital informs, learns, creates, interacts and collaborates. We must take advantage of the tools that exist today and give students the freedom to promote their subjects of interest autonomously. Encourage them to try, make mistakes and learn.

In fact, Sugata Mitra, a technology education teacher, created an experiment where in the middle of a population in India he installed a kiosk with a computer for children to use freely. The result proved that children, who had never seen a computer before, can learn without prior formal education.

Secondly, it is important to start giving a more relevant role to technologies such as artificial intelligence. The use of intelligent systems could be used to free up teachers’ time for administrative tasks such as proofreading or homework. While it is unlikely that in the near future we will see robots as teachers, artificial intelligence can also help teachers develop a more personalized form of teaching by intuitively understanding what happens in classrooms and, from data, guiding students in the right direction. We have seen systems that with facial recognition, are able to analyze the emotions of students and understand where the student is having more difficulties, and thus execute actions that allow the reinforcement of them. 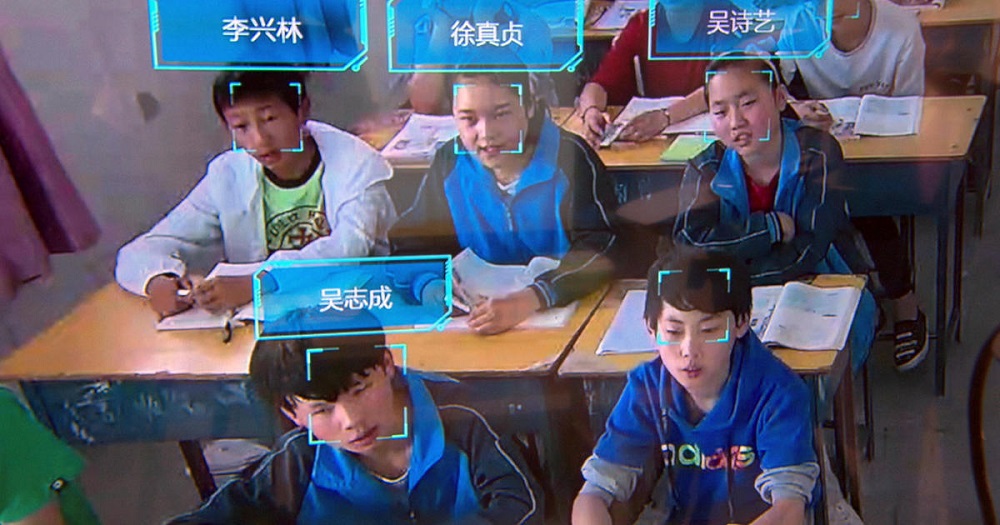 The school as such will continue to exist, but the challenge is to deliver a truly personalized education and to help children be able to think and learn autonomously.

If we manage to execute these two points, we will give future generations the possibility and freedom of self-education, and we will also reinforce the role of the teacher as a support and facilitator in the education of people, through technology.

In I2B we firmly believe that learning is the center of the development of a person and a country, and that is why we are committed to support everyone who wants to learn something new. If there is something we can contribute to education, we will be there.

We’ve seen some interesting initiatives in Chile, where schools are using the Singapore method, where through traditional content, they focus on teaching children to reason and draw conclusions for themselves. What if we now use that same method, but teaching new content and using technology to support teachers to deliver a more personalized education?

If you have any ideas on how to improve education, write me at arturo.quiroz@i2btech.com

Back to all articles